Loose Connection is a classic rock band that formed in the 2007 timeframe.  The band’s focus is getting people on the dance floor by playing the very best music across the decades.

The bands repertoire is based on selections from the Rolling Stone Magazine top 500 songs of all time.  Loose Connection is an extremely versatile group with both a male and female lead vocalist,  two lead/rhythm guitar players,  a keyboard player, a bass player, a drummer, and a sound engineer.

Having two lead vocalists along with back up harmonies and a wide range of musicians allows the band to cover a wide genre of music ranging from Elvis, the Ventures, the Beach Boys, and Beatles to Lynyrd Skynrd and Santana. 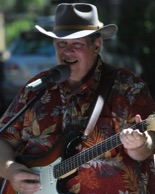 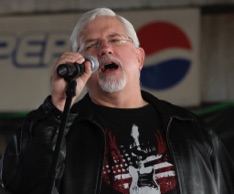 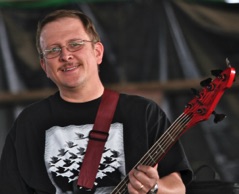 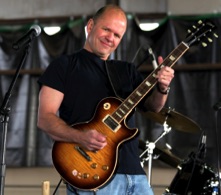 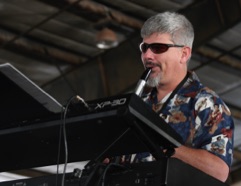